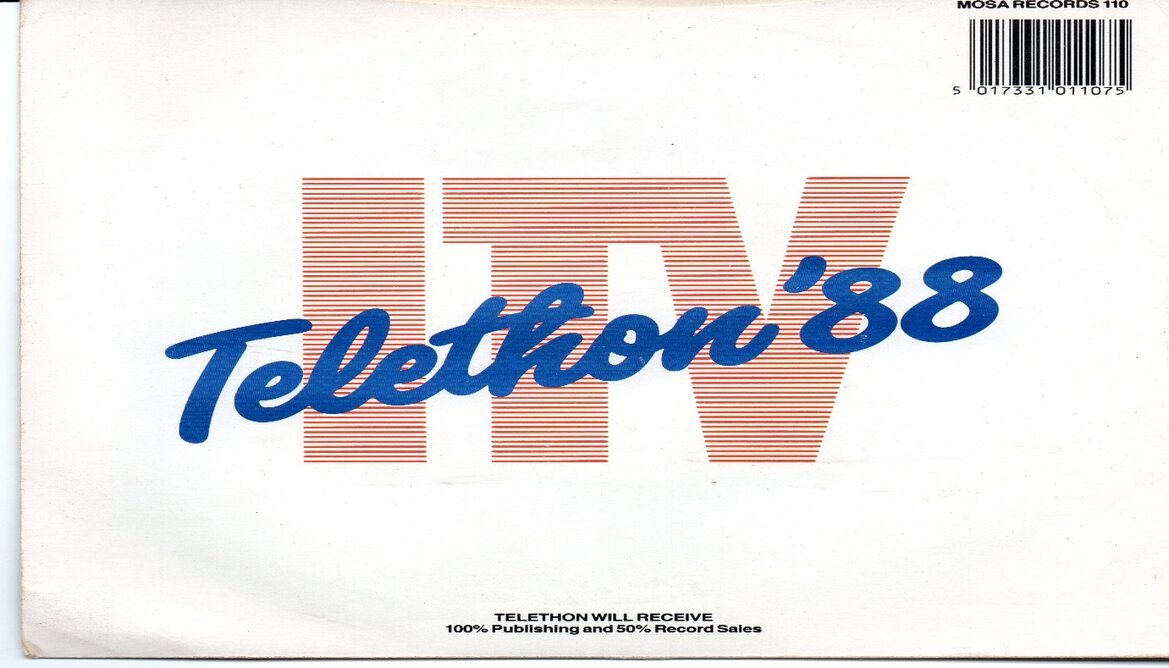 Scott Walker founding member and leader of HARD OPTIONS dug out this HARD OPTIONS VIDEO Recorded at the Russel Square, London Branch of YMCA at a Concert in support of the ITV Telethon.

Hard Options and their album Generation to Generation (Original Vinyl), is now available on iTunes! 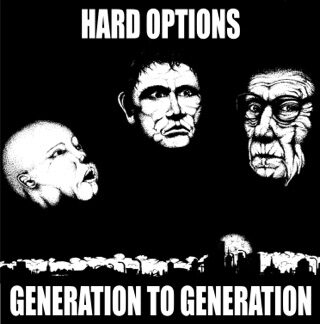