World re-known Cuban Born Singer/Songwriter/Producer Ivan Enriquez Pons better know for his creation of Bands such as> Rhodas, The Sweet Pepper Band and IvanJoy has released his latest Video/ Single, “Perdona.”.Asked to describe the overall meaning of “Perdona,” Ivan Enriquez describes it as “The love of living and of Ritmo Latino Pop Music. “Perdona”is warm, fun, exotic and danceable, with an emphasis on groove and passion the song has a little something for every Ritmo Latino Pop music fan. Perdona also showcases Ivan Enriquez as one of the most intriguing Ritmo Latino Pop Artists of the year so far and promises that he has plenty more where that came from.

Ivan was born in Cuban where he studied classical music at the Superior Conservatory of Camagüey. After graduating, Ivan managed to overcome some of the predispositions and musical restrictions that exist in Cuba, to create Cuba’s first Rock Band "Rhodas". Rhodas became Cuba’s Mark Bolan releasing in 1993 hit songs such as "Es Amor which went on to win the best video clip of the year in Cuba. 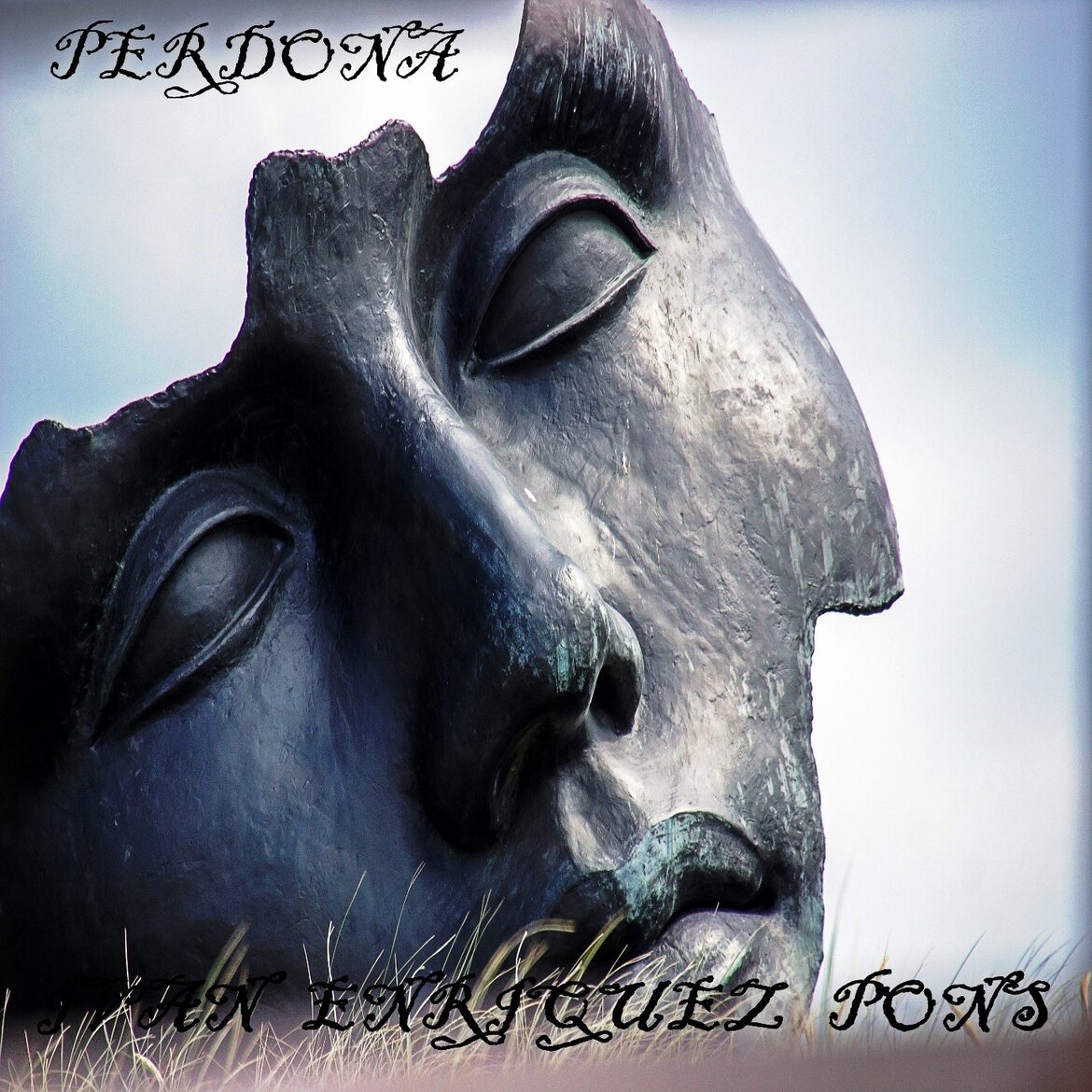