Shocking Stockings (originally Niall-on & the Shocking Stockings) were a post-punk new-wave band. Their “ironic” repertoire of pastiches varied from Reggae through Funk and Disco to Rock – a kind of early prequel to a Scissor Sisters/Darkness cross. Typically there was a seam of humorous political and social commentary in the lyrical content.

Shocking Stockings released the single RED CHINA on the Carrere Record label. This was a remix by Philip Chevron taken from the album NYLON (which may be rereleased by Mosa Records). The track PLASTIC ROCK has been renamed OBAMA ROCKS by the band's former record company MOSA RECORDS and released as a download-only single. 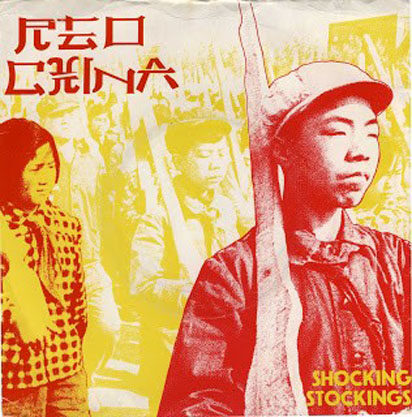