The Vandal has been performing at locales across the United Kingdom and France, supporting acts such as Stanley Odd, the Highland Jungalists and T-Rextacy. He has lately been appearing at music festivals all over Scotland, turning heads of music fans and music critics alike.

His music has been described as, “The sound of a raw American ghetto rapper, with the lyrics of an award-winning storyteller.”

His music has also been featured on the following Podcasts and Internet Radio Stations:

‘The Vandal’, featuring EBO (Alexander McDowall), is a one-man show that SPITS his life, his FEELINGS, his FEARS and his HEART out in his songs. An honest rapper with nothing to lose and everything to gain, he’s only in it for the music and is a long way away from fast cars and money. His music is real and has been sculpted to showcase something that is unique to Scotland, the sound of a raw American ghetto rapper, with the lyrics of an award-winning storyteller. 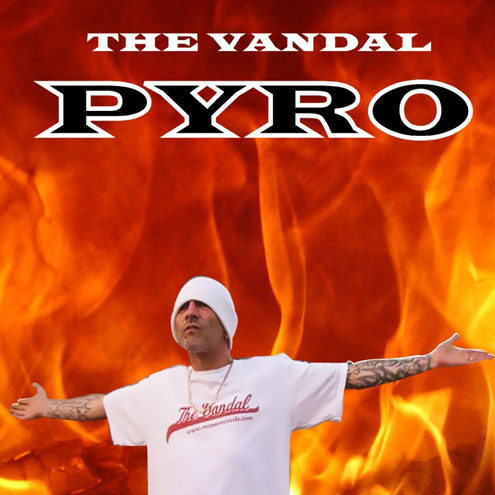